So I followed my yellow brick road to Baraboo, WI yesterday to take part in the 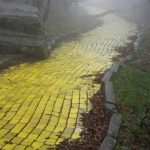 recount. As someone who has been a poll worker for 10 years , it feels very familiar. Like much of democracy it is quiet and prone to details. And the part I love best is cooperation. Just like in the polling places in St Louis everything is bipartisan. The counters look and count everything together– cause together is better. My job is to watch as they do their job. Here it is like watching paint dry. And this. Is a good thing. No drama – no hanging chads; just republicans and democrats working side by side cooperating and when there is a glitch discussing it calmly in a problem solving way not in a blaming or gotcha way. I love this! Wish in all areas this could be true.

Speaking While Female and at a Disadvantage

Women’s Voices provides a platform and multiple ways for women to speak out and make their voices heard.  Click here for a New York Times editorial on how women’s voices are often underrepresented in public affairs.

President Obama Responds to letter from Mary Clemons, Urging us to Continue Raising Our Voices

Mary Clemons, past president of Women’s Voices, wrote President Obama on July 10, 2016 following the shooting of the police officers in Dallas.   Read her letter below, and see President Obama’s response.

I fervently wish I could believe as you do that the country “isn’t as divided as some have suggested.”  But as I approach my 76th birthday I have never been more discouraged about the hardening lines polarizing our nation and our communities. And though discouragement hasn’t kept me down in the past, it is taking its toll.

As the past president of a growing social justice organization, Women’s Voices Raised for Social Justice, now in its 11th year, I have taken pride in our work to educate and advocate for issues you care about. Health care for all was our motto before Obama Care became a reality. And in the effort to pass the Affordable Care Act you spoke about our member Melanie Shouse who worked tirelessly for your campaign and who inspired us and you by her voice to bring about change while losing her battle with stage 4 breast cancer. https://womensvoicesraised.org/melanie-shouse/. Women’s Voices celebrated the passage of Obama Care and marched on, literally and figuratively, to see that all in Missouri received health care by expanding Medicaid. To date, the harsh voices of our intransigent legislators speak louder than ours.

After the massacre at Newtown our Women’s Voices members spoke up on behalf of common-sense gun legislation for our nation and for our state. And while our Missouri state legislators shout down all efforts to curb the proliferation of guns and loosen the gun laws, we moved to a different tactic to talk about gun violence as a public health issue. We had public forums, including one with a speaker from the CDC, we partnered with Washington University on their public health efforts, and we created a program to protect children from unsecured guns in the home. Our “Lock It For Love” initiative has garnered media attention and has the support of our St. Louis Metropolitan Police Department. The Deaconess Foundation and others have provided the funds to purchase the gun locks we give away at neighborhood health fairs where we talk about gun safety and demonstrate how to use the cable locks. We have even created a professional video telling about the danger of unsecured firearms and to demonstrate how to use the cable locks.

I can take pride that even before Ferguson, Women’s Voices was educating the public about the issue of our local communities incarcerating people for unpaid traffic fines. We had the executive director and founder of ArchCity Defenders speak before their white paper on our municipal courts was published and became widely cited by those in the justice community calling for reform. I can take pride that we advocate for affordable housing and early childhood education, that we have discussed white privilege, and that every month we can publish the names of our members who write letters on behalf of the issues you and we care about.

But now I feel worn down. When the spokesperson for the St. Louis Police Officers Association, Jeff Roorda, responds to the killing of Dallas law enforcement officers with a tweet with a gruesome photo showing bloody hands saying “I do hope you are happy, Mr. President, the blood is on your hands,” what are we to think when I have seen no outcry from our papers, our mainstream media or any call for his resignation?

I truly admire your eloquence and your empathy and concern for those suffering from poverty and violence. But when we raise our compassionate voices and hear the deafening shouts from a growing number of people who would deny the justice we seek and hear the mean spirited rhetoric from those in offices of public trust (even from one who aspires to being our next President of the United States), how can we not be disheartened?

As your hair grays, mine becomes whiter. My wish for you is for a peaceful, joyful retirement. My wish for all of us is to use your kindness and compassion as an example moving forward.

With appreciation for your care and concern,   Mary Clemons 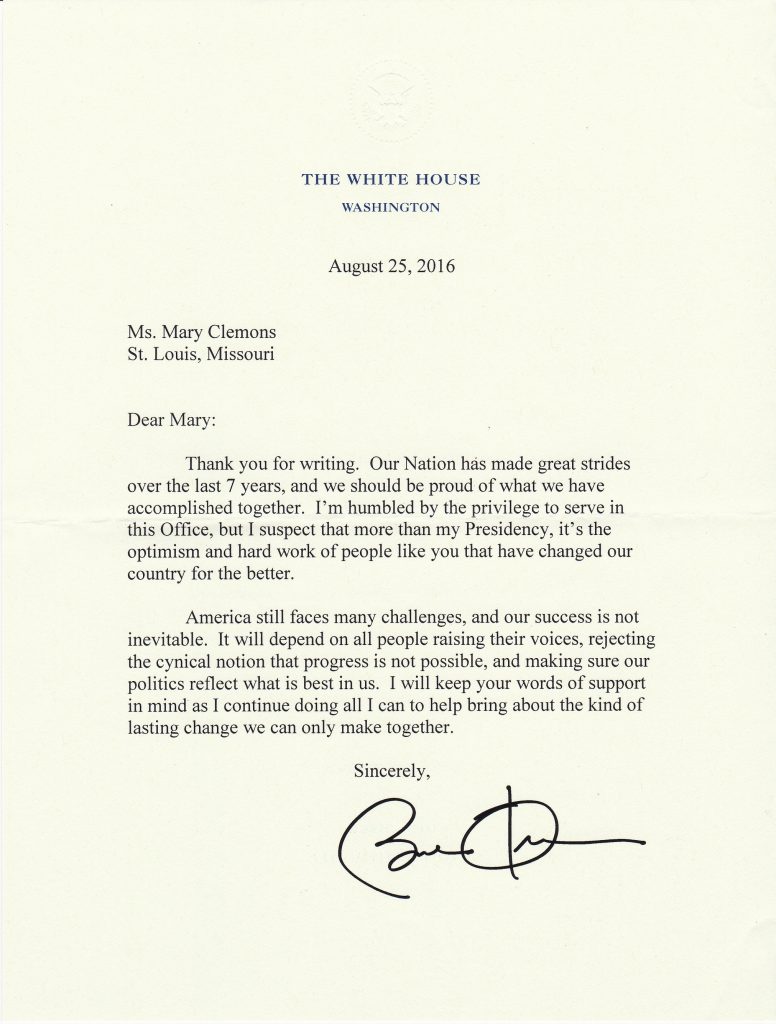 Statement on Shootings in Baton Rouge, St. Paul and Dallas

Members of Women’s Voices Raised for Social Justice stand with activists across the country to decry the tragic police shootings of two black men:  Alton Sterling in Baton Rouge, LA, and Philandro Castile in St. Paul, MN.  We believe that Black Lives Matter,  and the routine victimization of our African-American brothers and sisters by law enforcement and others must stop.

While we grapple with the reality and meaning of racism in our society, we are also outraged at the murder of five police officers and the wounding of seven others in Dallas, TX.  These horrific shootings, which occurred after a peaceful protest, are another example of violence run amok in America.

These events, and so many others that we read and hear about daily, have one common denominator:  the gun. We are now engaged in an arms race with ourselves.  Good guys with guns and bad guys with guns result in wars.  An eye for an eye leaves everyone blind.

The time for a moment of silence for victims is over.  Thoughts and prayers, while appropriate, will not solve these problems.  It’s time for all of us to realize what the proliferation of guns and our reliance on them to solve problems has brought about.

Members of Women’s Voices will continue to work for gun violence prevention, no matter whose hand holds the weapon.

Pathway out of poverty for child care workers

The editorial “Breaking the poverty cycle” (March 23) regarding training child care workers is on target in many ways. It is without a doubt important to increase the quality and training of child care workers, particularly those in low-income settings and communities with high levels of toxic stress.

A wealth of research, as well as For the Sake of All and the Ferguson Commission, concur that quality care and education play a key role in assuring children succeed in school and in life. Training the mostly single mothers in the pilot project to provide quality care and also enrolling their children in high-quality settings is a win-win undertaking. But we can’t afford to be complacent about our efforts.