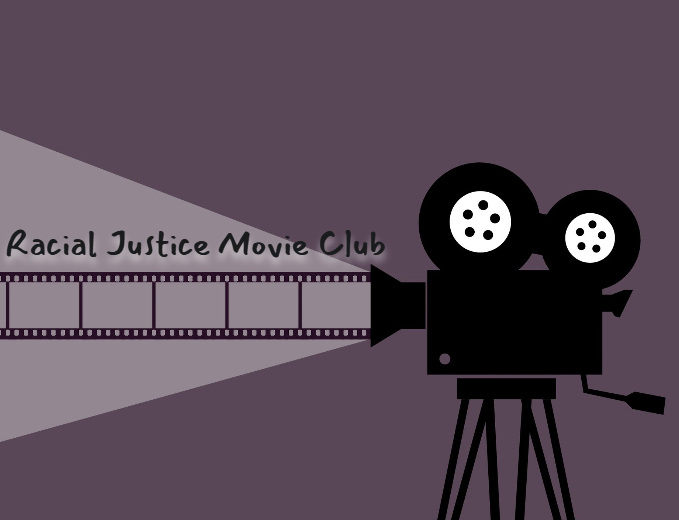 Join Women’s Voices on the 1st Wednesday of every month for a discussion of selected movies or videos focusing on racial justice issues. Movie club meetings are free and open to the public.

Walter Johnson discusses his book, The Broken Heart of America: St Louis and the Violent History of the United States

Harvard Professor, author and native Missourian Walter Johnson’s The Broken Heart of America: St. Louis and the Violent History of the United States, is a study of St. Louis, its hinterlands, and its victims over centuries. Johnson gives a searing portrait of the racial dynamics that lie inescapably at the heart of our nation, told through the turbulent history of the city of St. Louis. According to Johnson, St Louis exemplifies how imperialism, racism, and capitalism have persistently entwined to corrupt the nation’s past and future. The book represents a triumph in pulling together the stories of settler violence and racism that had traditionally eluded historians. Johnson’s insistence on rooting today’s racism in yesterday’s conquest of indigenous people and enslavement of kidnapped people from Africa makes The Broken Heart of America a book for our times.

Participants should watch the video prior to the July 7 discussion. Watch Walter Johnson discussion of his book, The Broken Heart of America: St Louis and the Violent History of the United States, on Youtube here.
Runtime 1:25:57

Pediatrician and public health advocate Rhea W. Boyd, MD, MPH, talks about the ways in which racism impacts health and why protest is a profound public health intervention. She also discusses the racial disparities emerging during the U.S. COVID-19 pandemic and the racial disparities evidenced by disproportionate police violence within the broader history of racism in the United States.

Participants should watch the video prior to the June 2 discussion. Watch “Pandemics + Policing + Protest” on Youtube here.
Runtime 58:34

Cooked: Survival by Zip Code on PBS here or on Youtube here

The Politics of Racial Resentment and the Cost to Health with Jonathan M. Metzl, author of Dying of Whiteness

Richard Rothstein’s 2019 lecture at Brown University discussing his book, The Color of Law: A Forgotten History of How Our Government Segregated America

Holy Hierarchy: The Religious Roots of Racism in America

I Am Not Your Negro