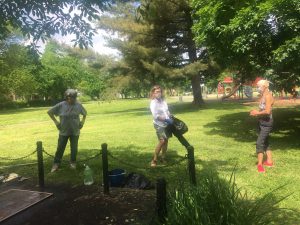 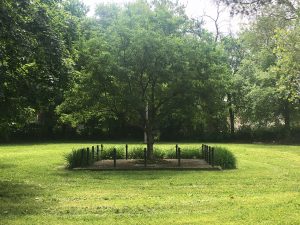 Tucked away in a corner of Ivory Perry Park, on Belt Avenue, just a few blocks north of Delmar Blvd., is a memorial to a little boy whose horrifying death shocked all St. Louisans when he was killed on March 5, 2001.

Ten-year-old Rodney McAllister was playing alone in the park when he was attacked by a pack of stray dogs. His homework assignment was in his pocket.

His teacher and the principal at Clark Accelerated Academy, where Rodney was in the fourth grade, arranged for the memorial. It features a tree, a bronze plaque, some ground cover, and a concrete surround where Rodney’s classmates left their handprints.

Clark Academy is now closed and the teachers and former students have moved on. But Washington University professor Bob Hansman has not forgotten the memorial. It was the last stop on the “Grief, Love and Fury” tour that he conducted for our members last October.

Several Women’s Voices members on that tour were dismayed at the condition of the memorial, which is best described as “unkempt.” Under the leadership of Jenny Birgé, they contacted the St. Louis City Department of Parks and Recreation and received approval to clean up, improve and maintain the memorial.

On a cold November morning, Birgé, Holly Goldfarb, Ann Ruger and Crista Carr Shatz met at the memorial to rake leaves and clean the plaque, then determine what needed to be done in the spring. They have agreed to tend to the memorial and the border immediately surrounding it.

To honor Rodney’s memory, there will be a short program at the memorial on Thursday, March 5, 2020, the 19th anniversary of his death. Please look for specific details in the February Loud & Clear and on our website. We hope you will attend in remembrance of this tragedy with hopes it will never be repeated.

While this activity may not easily fit into everyone’s definition of “social justice,” it does demonstrate compassion, caring and the determination to remember that Rodney McAllister’s life mattered.

Volunteers will be welcomed to join the effort in early spring. 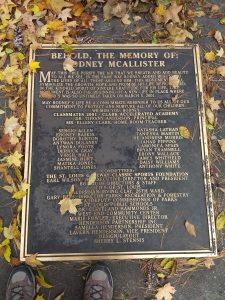 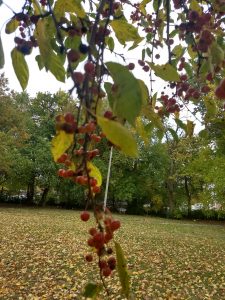 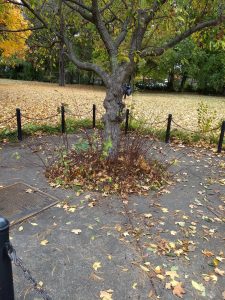 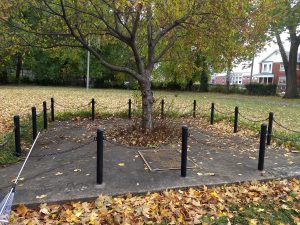 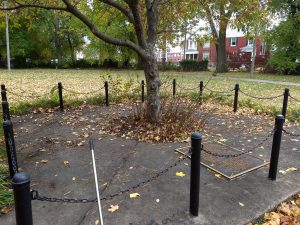 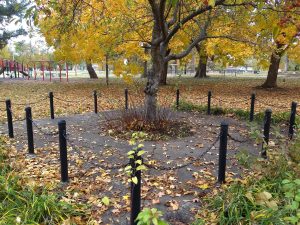 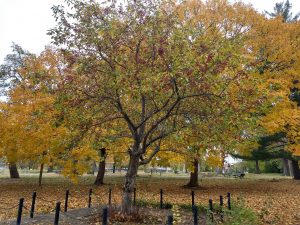