Join the Vigil for Democracy on January 6

On January 6, 2021, a faction of elected authorities incited armed right-wing militants to attack the nation’s Capitol and nullify the results of the valid presidential election. They did not succeed this time, but our democracy is in grave danger. State election workers are facing death threats because of legislators’ lies about the election, and several states have passed legislation to allow partisan control of elections. 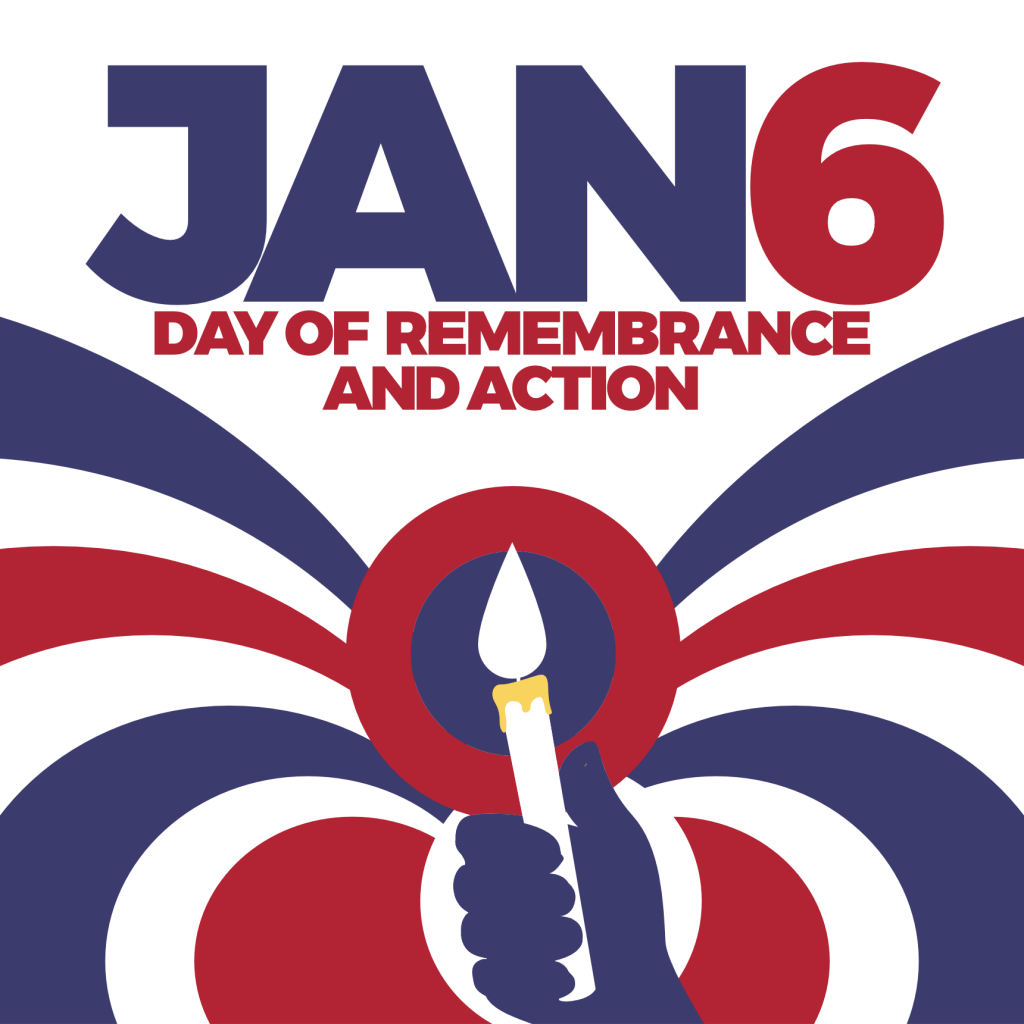 Women’s Voices Raised for Social Justice is one of 10 organizations co-sponsoring vigils across the state. Join us to stand together. Signs and electronic candles will be provided at the vigil.