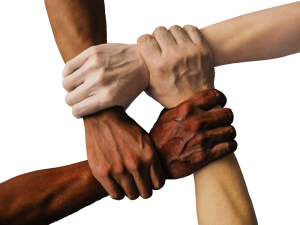 Look for ways, either as individuals or as part of a group, that you might be able to support victims of systemic racism or individual acts of racism. For example, several local women stepped in to help a St. Louis woman who was going to be charged with child endangerment. She almost lost her two children in a fire because she had no alternative but to leave them alone to go to work. The women helped her find the resources she needed to be sure she would not be forced to put her children in danger again. 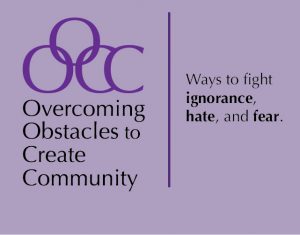